I am a London based Film Director and Editor, I have worked on various Short Films, Features, TV Commercials and Shows, Brand Films, Music Videos and Corporate Films.

My work has been shown at various festivals here in London and Internationally in America and Europe.

As a freelancer, I try and seek out interesting projects and people to work with. Whether that’s as a Director or Editor, a short video or feature length film, I always make sure the final product is of the highest standard.

I edit on an Adobe Premiere Pro edit system, capable of 5k raw editing. I also have close connections to a production company so have access to an amazing crew with RED Epics, Alexas and studio space. 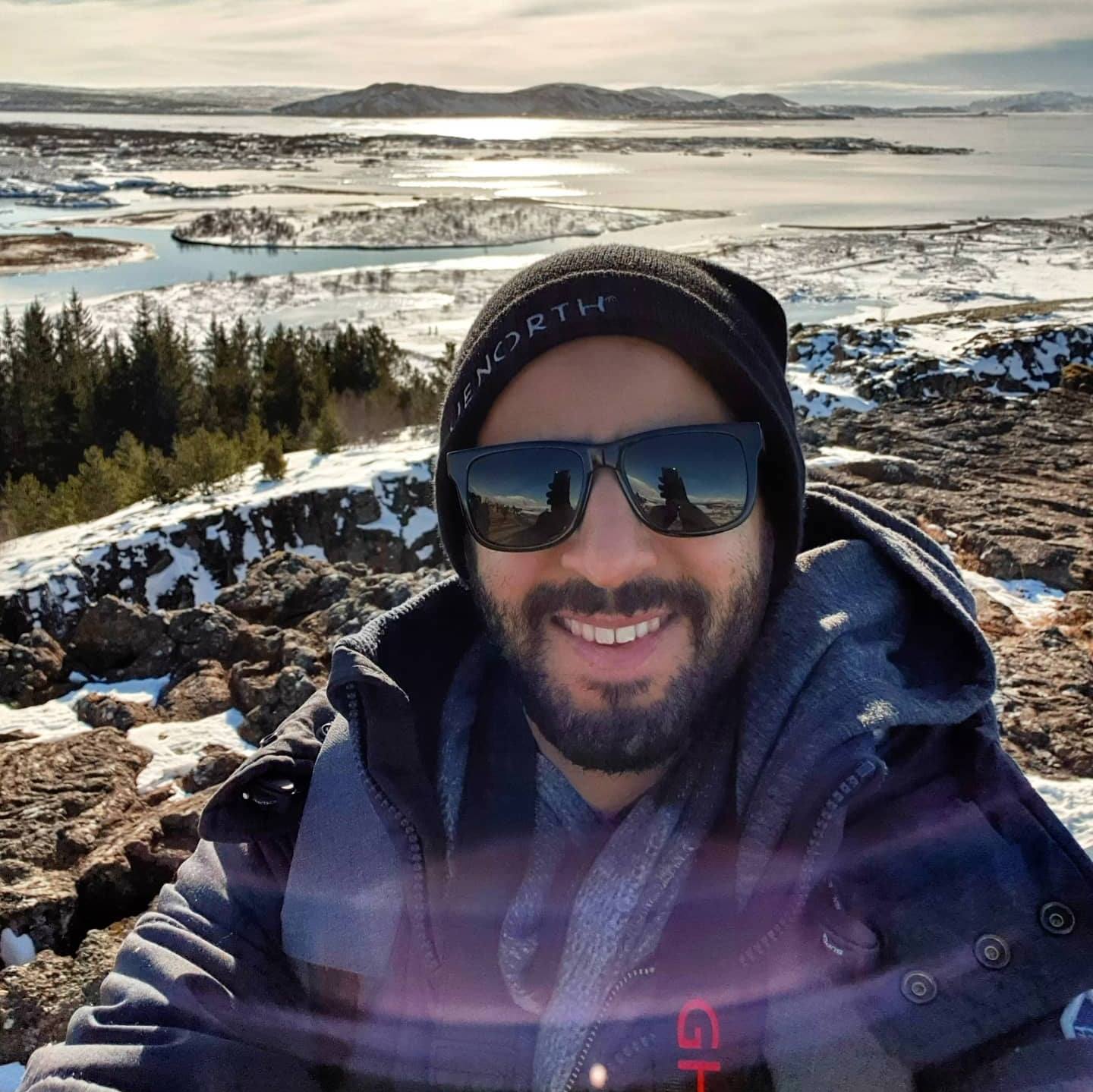 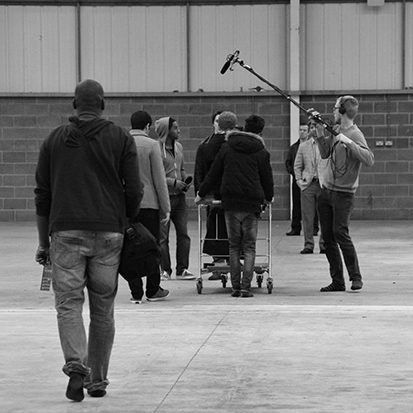 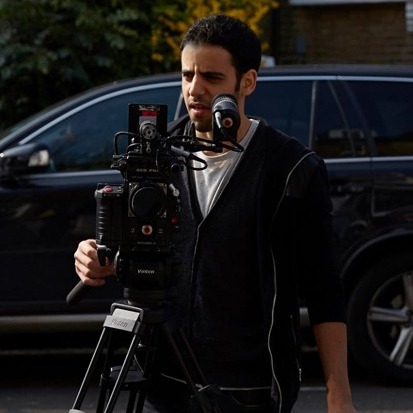 "I've worked with Zaid for the past 8 years and he is, by far, one of the most passionate, committed and creative individuals out there."

"Zaid is an exceptionally talented filmmaker. The perfect package of Director, Writer and Editor rolled into one!"

"He was trusting of his actors and our choices when working with us. He kept a relaxed set and was full of positivity throughout my time working with him. He was great to work with and I hope to do so again in the future"

"Zaid is a true pleasure to work with - he’s professional, friendly and a excellent collaborator. His knowledge of story and expertise in the edit allows him to know what he wants from a shoot while still be open minded to ideas on set. I look forward to working with Zaid in the future."