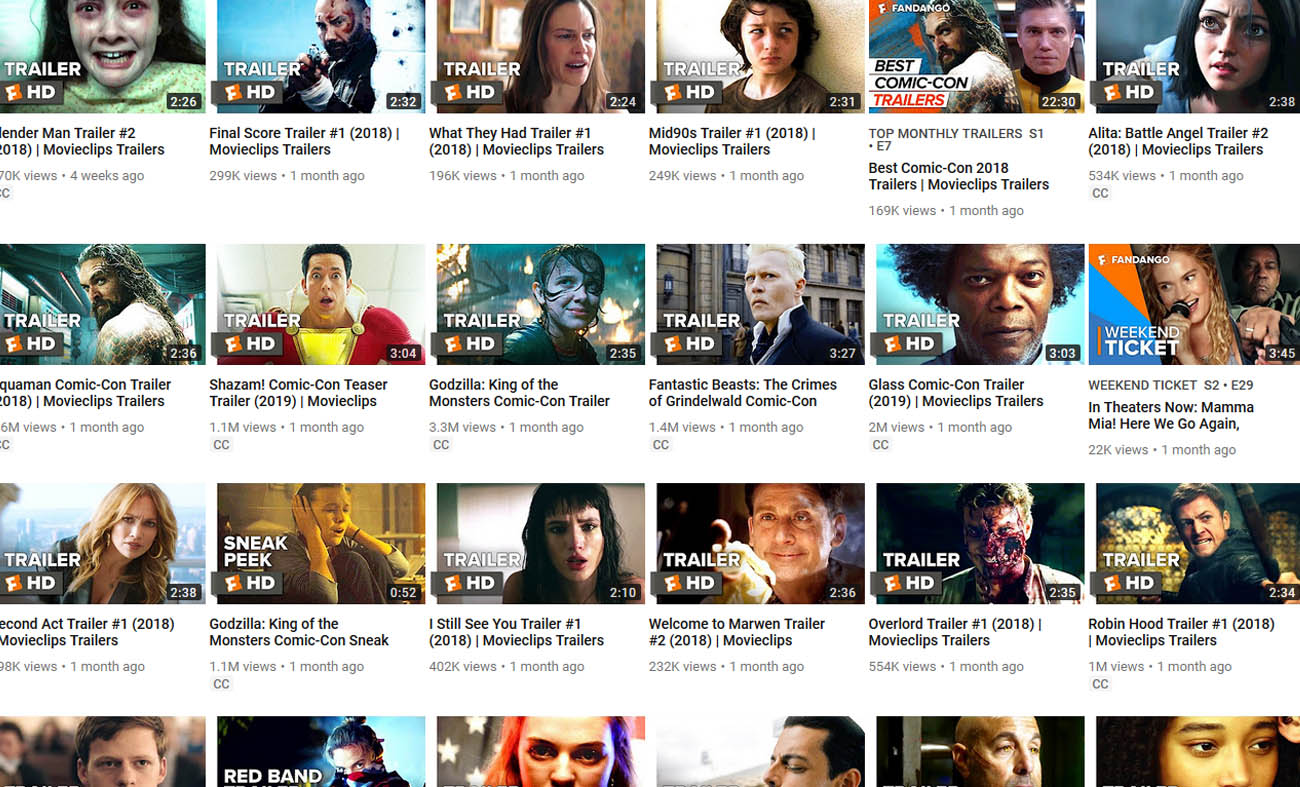 It is not unheard off to hear stories where a great trailer alone was all that was needed to secure distribution, seeing as this is what sells the film to audience members anyway. Here we discuss some tips on how to edit a trailer to a standard that will impress distributors and sales agents enough to take a closer look at your finished film.

You can argue that this should be in “Post-Production” and not “Distribution“, but seeing as a trailer is used to sell a film, to distributors and audiences alike, we went with distribution.

Bellow we have the trailer for “Dead Wood”, an Indie horror film from 2009. This is ORIGINAL trailer the makers of the film put together.

Did you make it all the way through? You did? Well, you are more patient than most.

Now watch the trailer LIONSGATE put together after they bought the film. 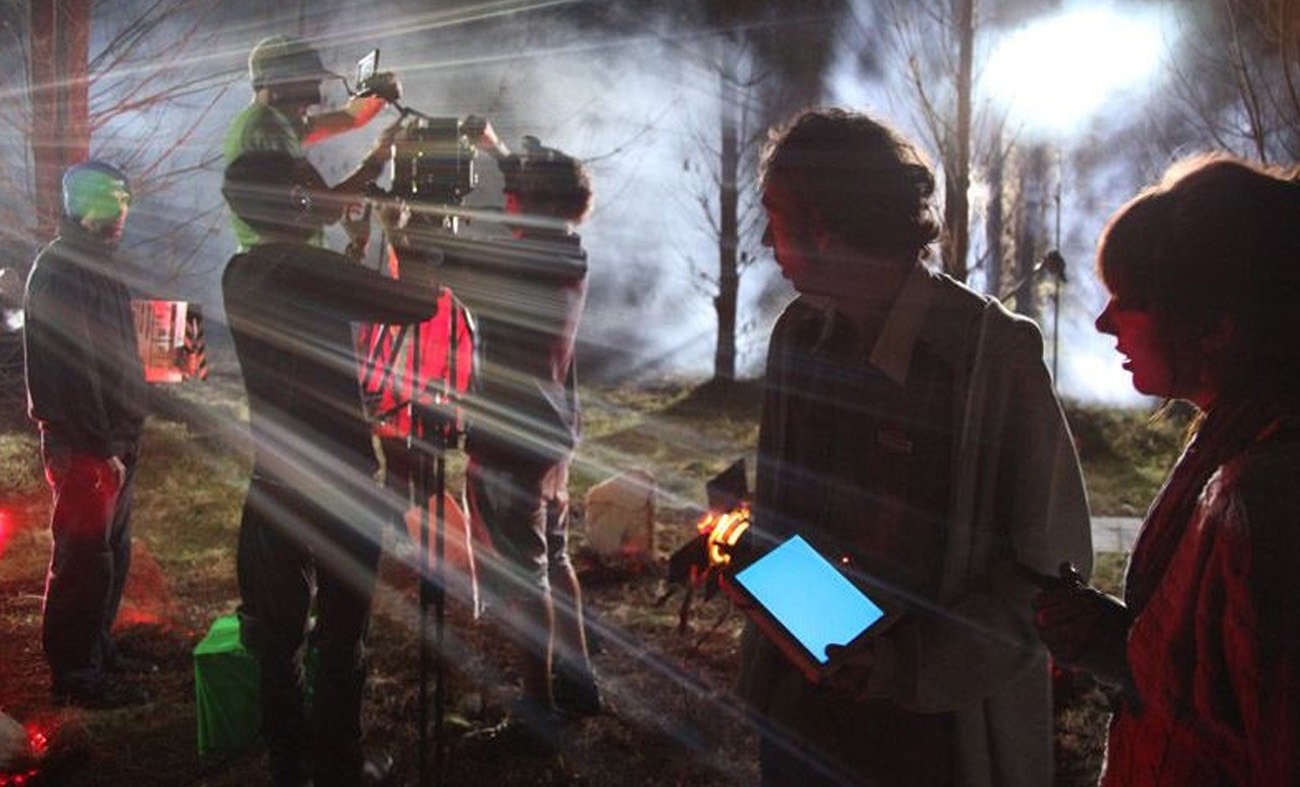 Most people would advise Indie filmmakers to avoid a night shoot for the difficulties they throw up, which they do.