Most people would advise Indie filmmakers to avoid a night shoot for the difficulties they throw up, which they do. If you can change the scene to a daytime scene, then seriously think about it. However, with the right prep, they can still be achieved with relative ease. I mean, how can you make a werewolf film without a night shoot?

The first reason people tend to avoid a night shoot when making an indie film is the added cost. You will need to check with everyone involved on the night shoot if and what they charge for the night shoot. Usually, you will find its 1.5 or 2 times their usual day rate. So check that before you commit to a night shoot.

NOTE: This isn’t just for cast and crew. Equipment rental could charge more too if you are renting things JUST for that night shoot and not for a multi-day rental.

2) Give Notice of an Upcoming Night Shoot

Once you can justify the added cost, next you have to let everyone involved know as early as possibly, ideally in pre-production, that there will be one or more night shoots. Give them the dates that the night shoot will fall on so everyone can not only prepare for production purposes but also so they can prepare mentally.

They will most likely have to shift things around in their personal life to accommodate, so the more notice they have, the better.

3) Days Off Before/After a Night Shoot

A night shoot is grueling, the last thing a cast or crew want to do is have to come in during the day to shoot day scenes or after a night shoot with no sleep and film more scenes.

Indie films tend to be shot on very tight schedules, so you will have to plan this out really well.

Some options could be that if you are planning to give people weekends off, shoot the night scene on a Friday night. Or you could leave the night shoot until the last day of the filming schedule.

Whatever you decide, make sure your cast and crew have time to recover.

4) Extra Time Out For Lighting and Blocking

The crew will need more time to prep the lighting set up. This is because your biggest light, the sun, has just left you to fend for yourself. So your camera crew, gaffer etc will need extra time to make sure everything is lit correctly.

Same goes for blocking your actors. A night shoot usually means people will be tired and mistakes are bound to happen (unless a lot of coffee has been made). So get your actors to run through the scene a few times to make sure everyone is happy and has everything down.

If you didn’t shoot during the day, this extra time shouldn’t be a problem. However if you did, and only gave people a few hours off (if at all) before the night shoot, then you should put aside some time further in advance, perhaps in pre-production, to go over everything with your cast and crew so everyone is ready on the day, or night even.

Your cinematographer and gaffer should know exactly what lights and equipment they need before hand. Knowing this means you can find out how much power you need to run everything.

Can you run it from someone’s house? Or do you need to rent a generator?

Also, it’s a night shoot. It’s dark. Bring some headlamps and/or flashlights so you can see what you are doing while you set up the big lights.

Sugar covered snacks seem like a good idea, but that initial buzz will quickly fade and energy levels drop even further. Make sure you have plenty of snacks for everyone but make them healthy and slow energy release snacks. No big carb heavy meals, this will lead to the dreaded food coma.

As for naps on set. It is a night shoot so people will be tired, but there will people who will be working non-stop, so seeing people taking naps might aggravate them.

Some people ban naps on night shoots, others request that you take your nap out of sight (but make sure someone knows where you are so you can be called upon) It’s up to the director/producers what approach you take.

You might be just filming outside a house and think you can just run in when not filming, but it never works out like that. So make sure everyone brings warm clothing. Bring some extra yourself so you can give it to anyone who has forgotten their own, you will be loved forever.

Here is a bit of night shoot inspiration for you.

The first video shot on the 1D Mark IV, with no lighting other than street lights and the nighttime glow of LA. 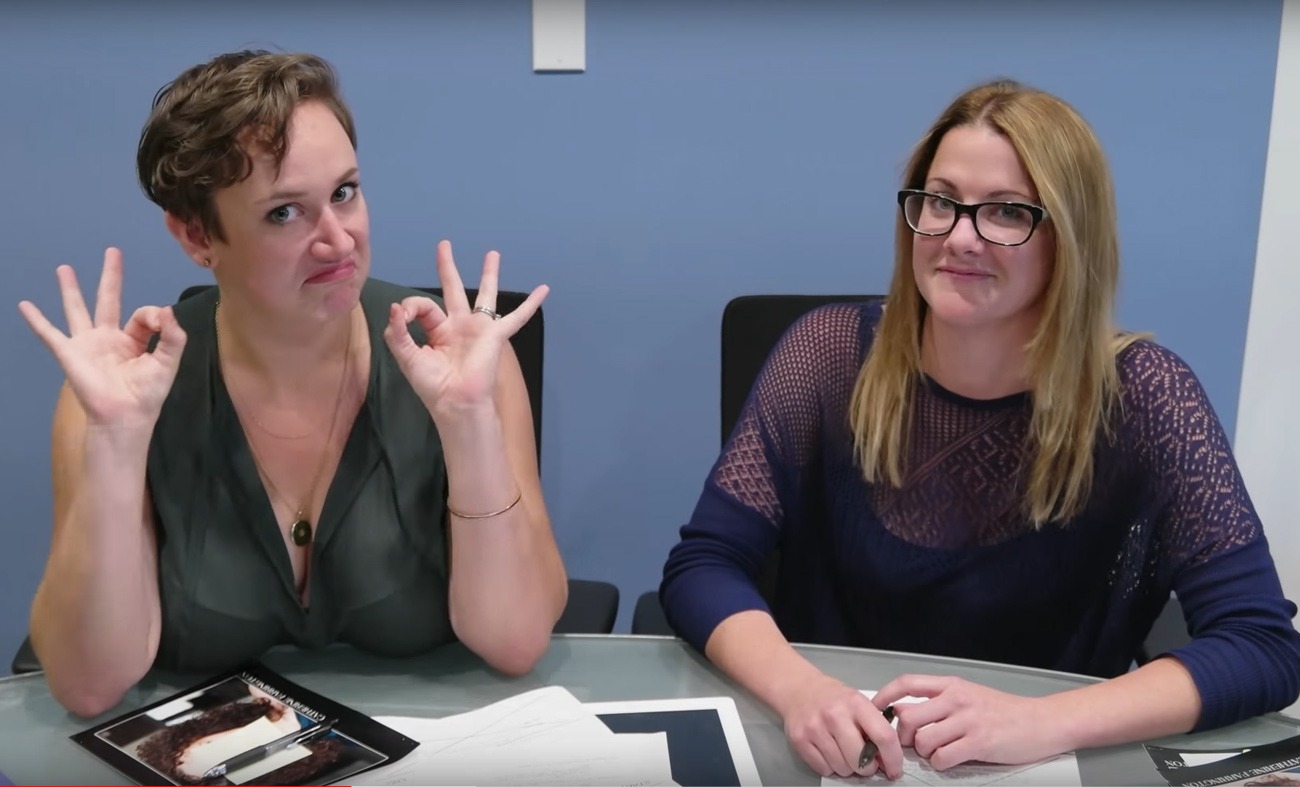